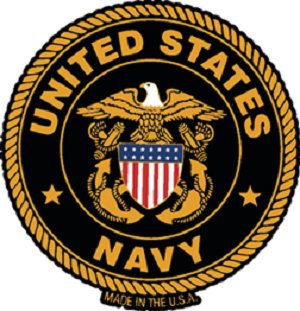 The US Navy has trusted our systems, engineering, service and support for many years. Here are a few of the projects our personnel have been proud to work on for the Navy: 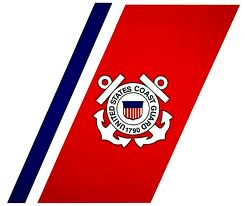 The US Coast Guard selected our systems based on our expertise and continued dedication to service and support. We have been honored to serve the Coast Guard on these and other important projects:

It has been an honor to have contributed to the New York Department of Transportation’s security hardening efforts in response to the events of September 11, 2001. Representative projects include:

Interesting note: The Spirit Of America was one of the boats featured in the film “The Dark Knight.”   M&I Electric’s control stations is visible in the background of scenes on the bridge of the vessel. 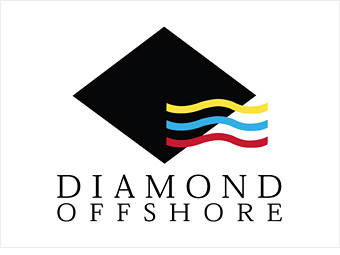 Our personnel have had long-term relationship with Diamond Offshore Drilling, Inc. and are pleased to have been a part of the following projects with them:

We are proud to support Cal Dive International in their operations on such projects as: 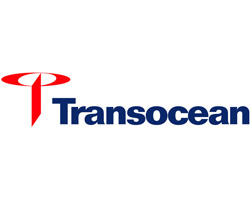 Below are just a few of the projects we have performed for Transocean Offshore Drilling Inc: